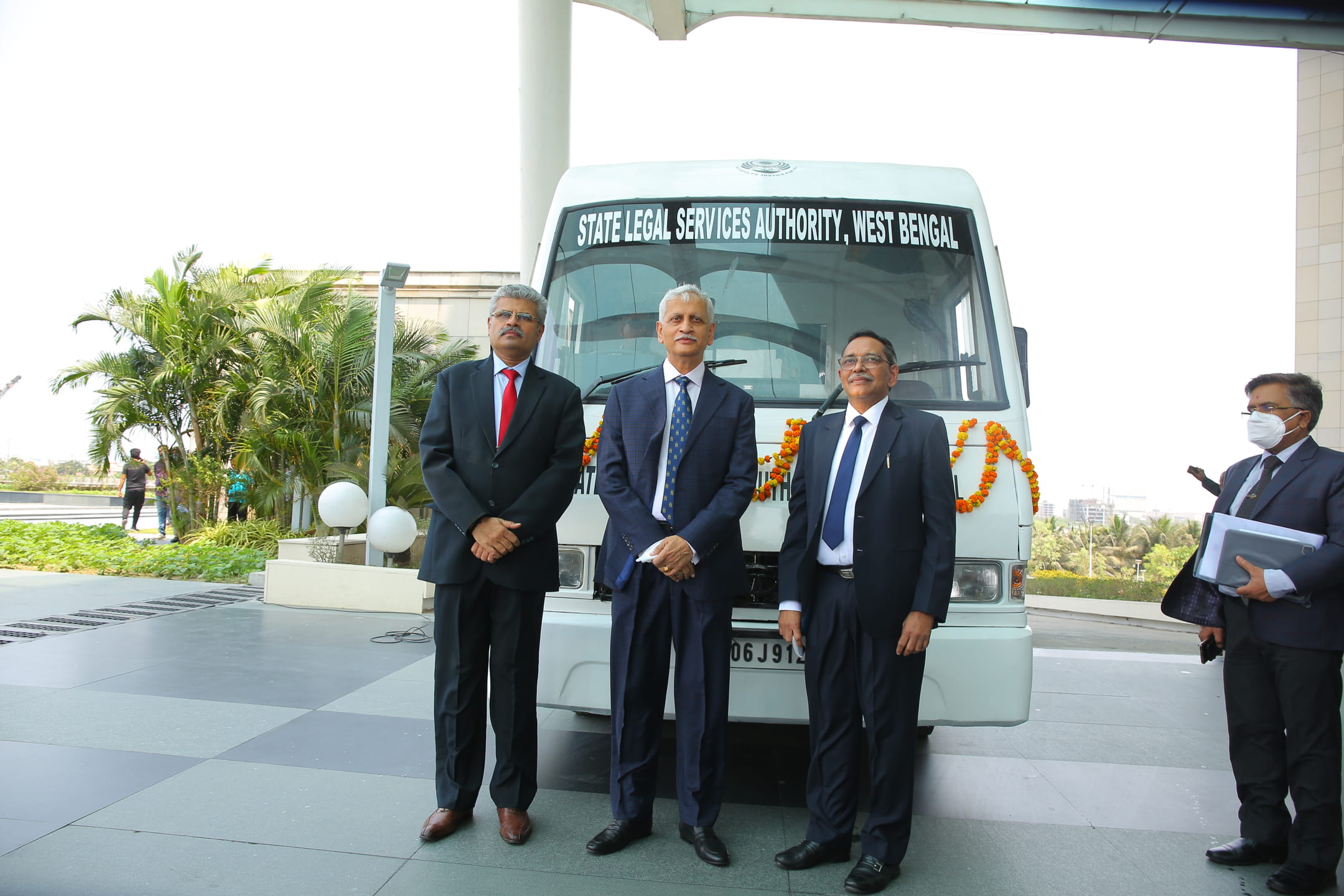 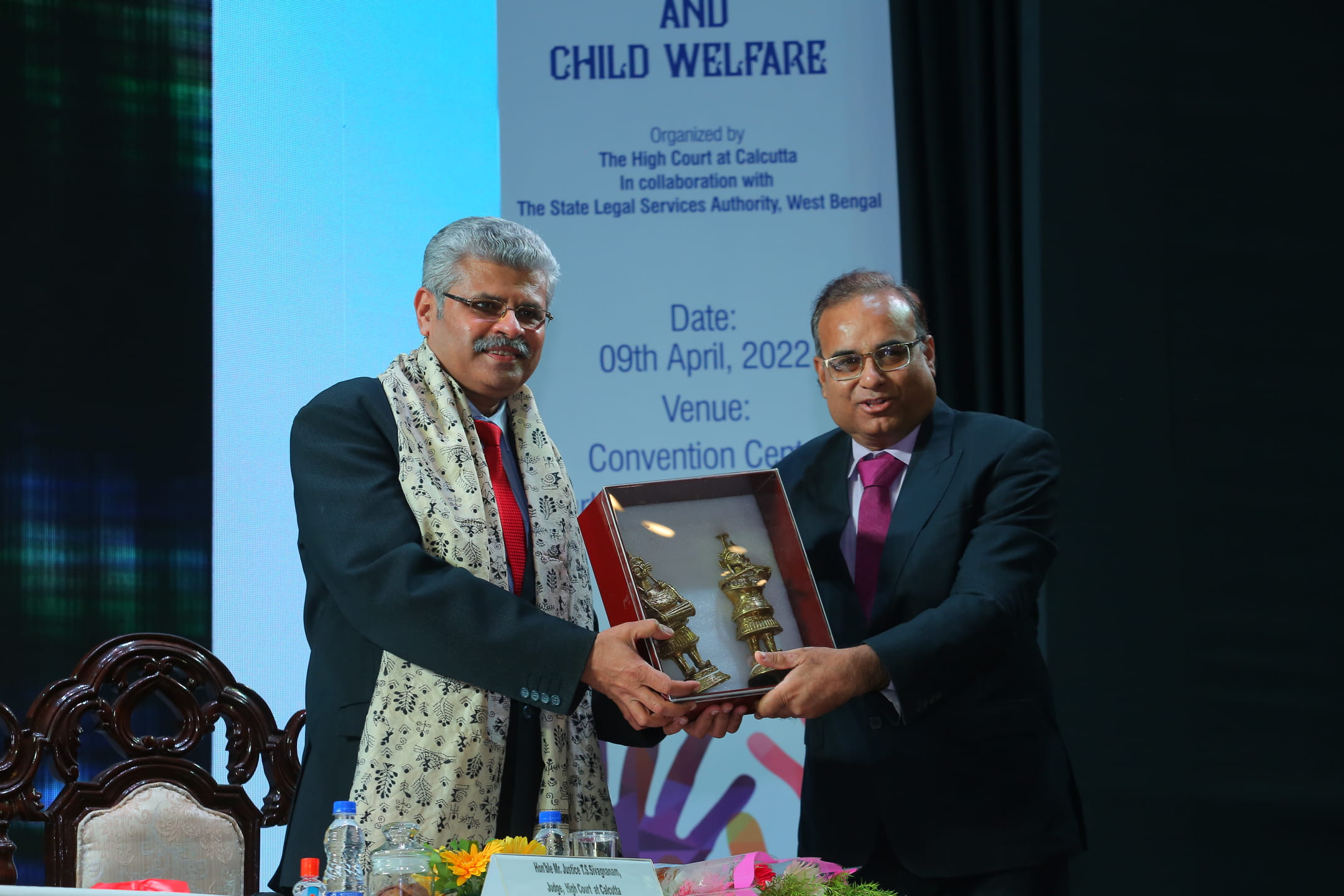 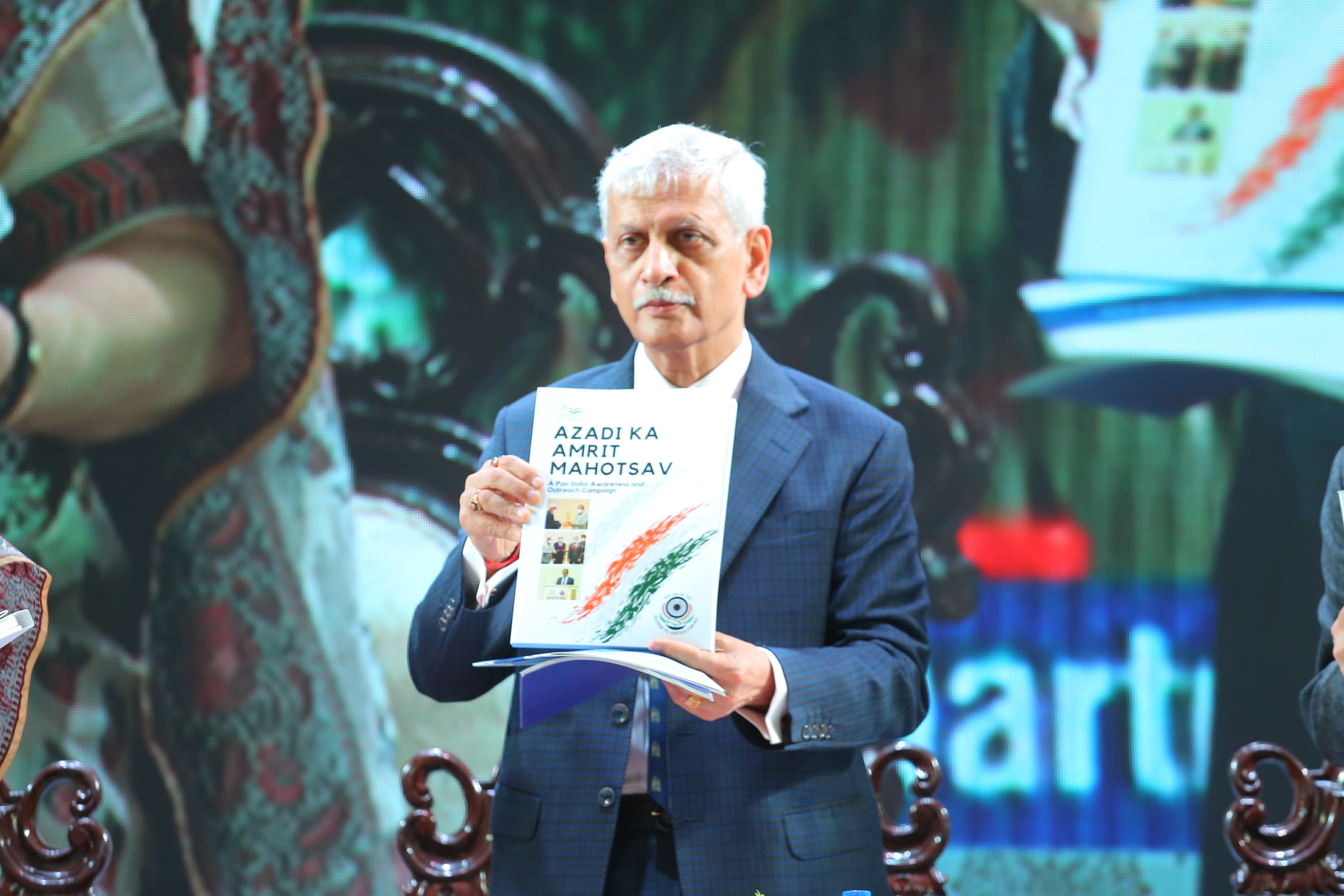 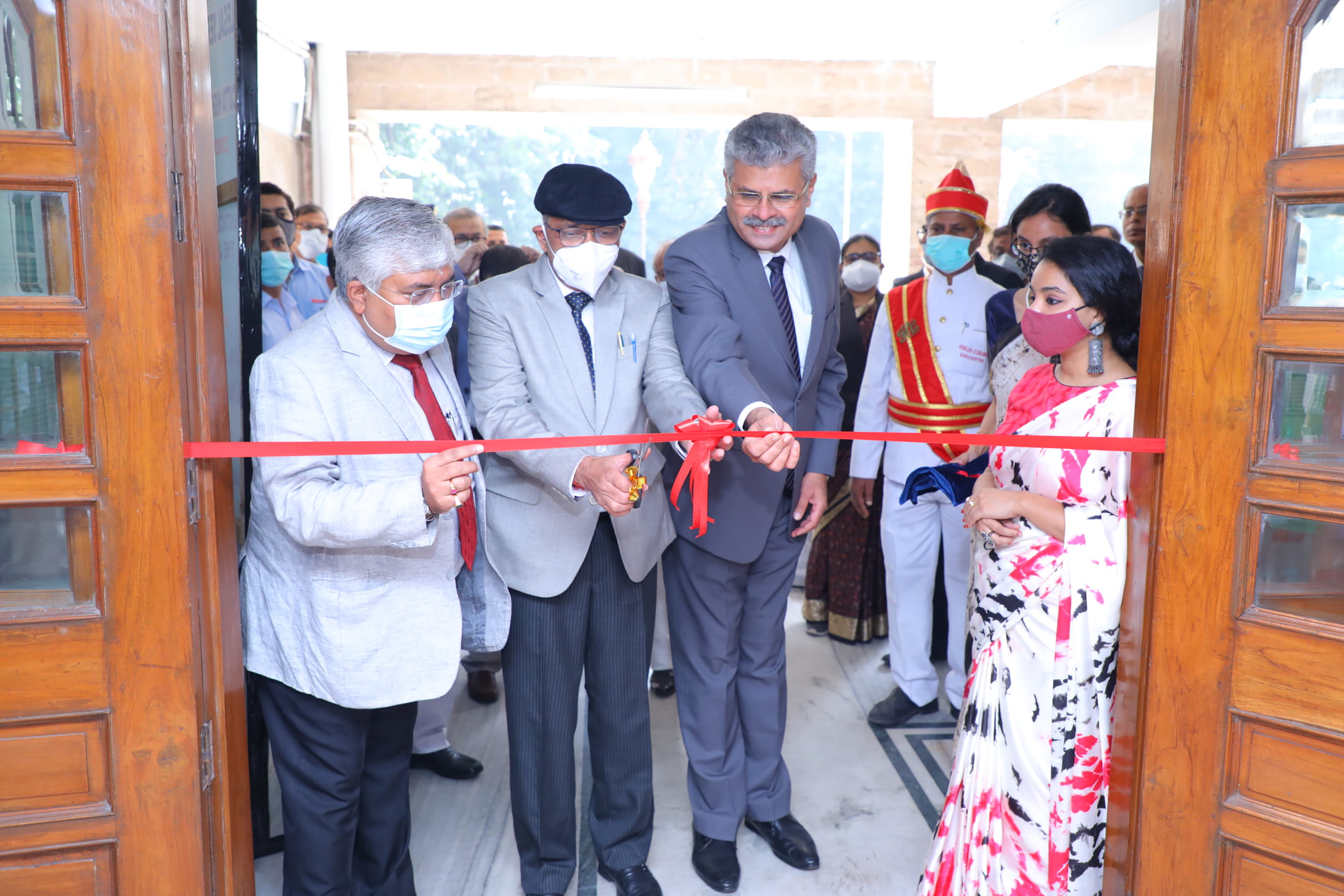 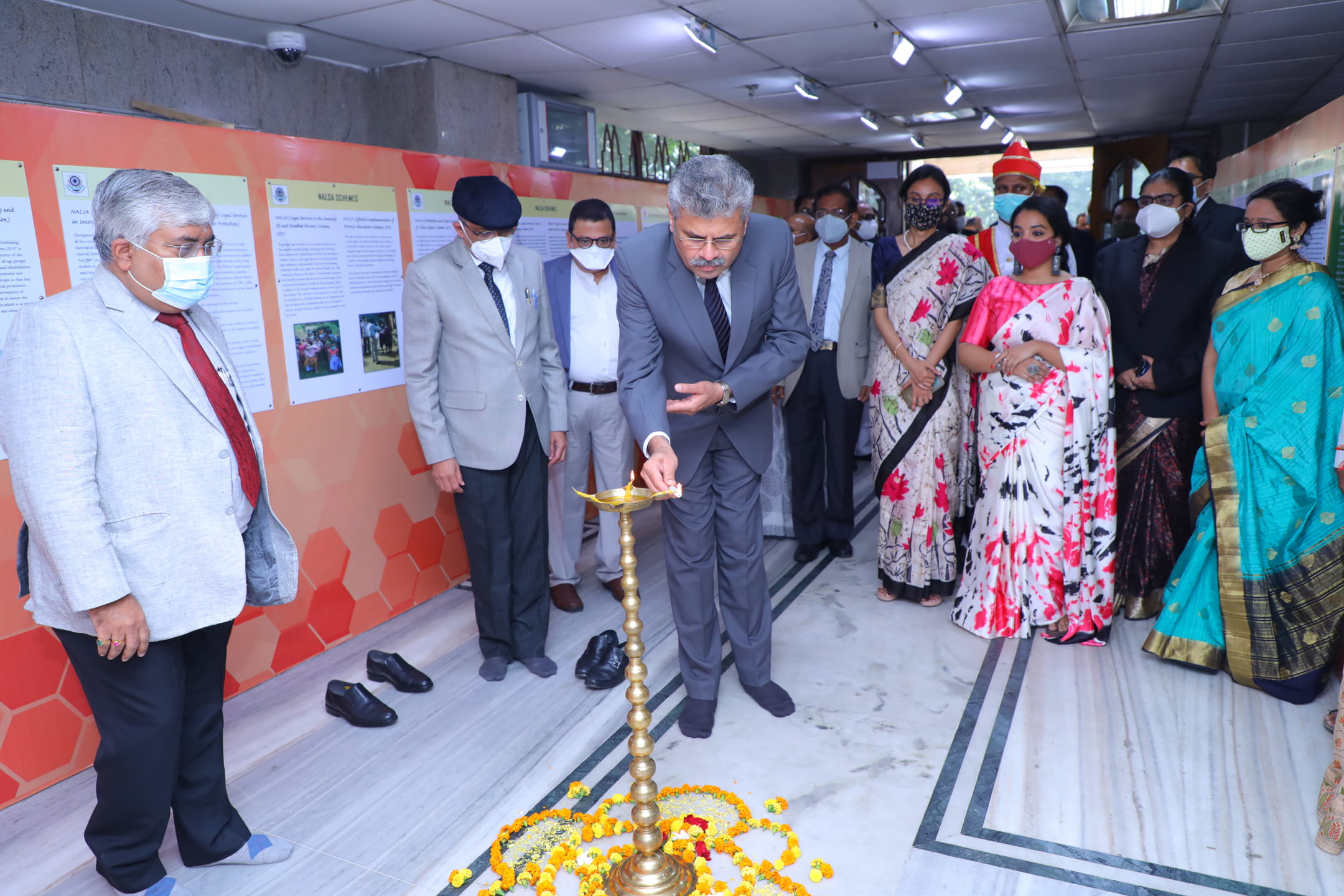 The Legal Services Authorities Act, 1987 has been framed to provide free and competent legal services to the weaker sections of the society to ensure that opportunities for securing justice are not denied to any citizen by reason of economic or other disabilities and to organize Lok Adalats to secure that the operation of the legal system promotes Justice on a basis of equal opportunity and in order to fulfill the constitutional mandate held out under Article 39A of the Constitution of India.

The State Legal Services Authority, West Bengal has, been constituted with effect from 23rd day of April, 1998 through a Gazette Notification under no. 3536-J dated 22.4.98 consisting of 25 senior officers and eminent persons of the society as members of the State Authority and the number was raised to 26 through amendment.

The State Legal Services Authority, West Bengal started functioning from the month of August 1998 and prior to that rules and regulations were framed under the Chairmanship of Hon’ble Justice Mukul Gopal Mukherji, the retired Chief Justice of Rajasthan High Court as the Executive Chairman and the guidance of the Hon’ble Patron-in-Chief, the then Chief Justice of Calcutta High Court. Prior to that legal Aid services were being managed and arranged by the West Bengal Legal Aid and Advice Committee under the Judicial Department, Govt. of West Bengal.

At present there are 22 District Legal Services Authorities in West Bengal. There are Alternative Dispute Resolution (ADR) Centres in 19 Districts and the process of setting up ADR Centres in the Districts of Jhargram, Paschim Bardhaman and Kalimpong is under process.